As cannabis becomes legalized in more locations, many more people are starting to partake. However, since cannabis legalization is relatively fresh and new, many harmful myths still exist. Unfortunately, many lawmakers still believe in these myths, which is part of the reason why legalization is taking so long.

Because of the damage, these myths can cause, we will dispel the top four misunderstandings. So, whether you’re new to cannabis culture or just want to put your mind at ease, here are the most common cannabis myths busted.

One primary selling point of weed advocates is that cannabis is supposedly “non-habit forming.” While other controlled substances like alcohol, cocaine, or heroin can cause addiction quickly, cannabis does not.

The best way to determine if a substance is addictive is if it causes ,withdrawal symptoms once you stop using it. Though cannabis withdrawal is typically very mild, it can still manifest as headaches, dizziness, insomnia, depression, and more. The severity of the addiction depends on the person and other factors. For example, how often they smoke and how much per instance.

Myth 2: All Cannabis Is the Same

For the uninitiated, all cannabis plants are the same, so smoking one type is no different from smoking another. However, the reality is that cannabis comes in three distinct varieties:

Myth 3: Cannabis Doesn’t Give You “The Munchies”

Many people who know just a little about weed culture have heard of “the munchies.” However, because of its pop-culture status, many individuals assumed it was a myth. The reality, though, is that cannabis stimulates the hypothalamus, which triggers hunger. So, after getting high, most people get pretty hungry.

To further drive this point home, some patients are prescribed medical marijuana to help them regain their appetite with fewer side effects.

Myth 4: Cannabis is a Gateway Drug

This myth has probably done the most harm, at least from a legal standpoint. Because of fearmongering and propaganda, many lawmakers and concerned parents assume that smoking marijuana leads to harder drugs, such as crack or heroin.

Based on research, most cannabis users don’t go on to use “harder” drugs. That said, if someone does jump from cannabis to something more illicit, they’re often likelier to become more dependent on it.

Overall, the final verdict on whether cannabis is a gateway drug is still ,not official. However, it doesn’t show any significant effect on people using other drugs, so any instances of it happening are likely anecdotal, not hard data.

Now that you understand some of the pervasive myths around this plant, you can enjoy cannabis more easily. Foothill Wellness offers a wide selection of options, so contact us today to place your order! 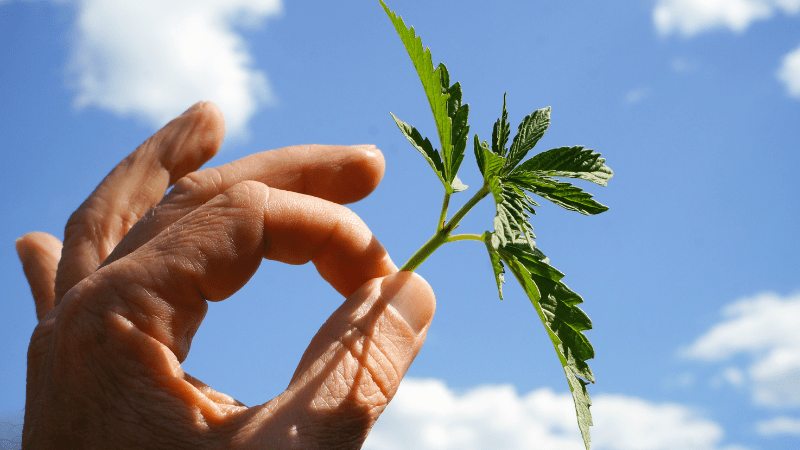 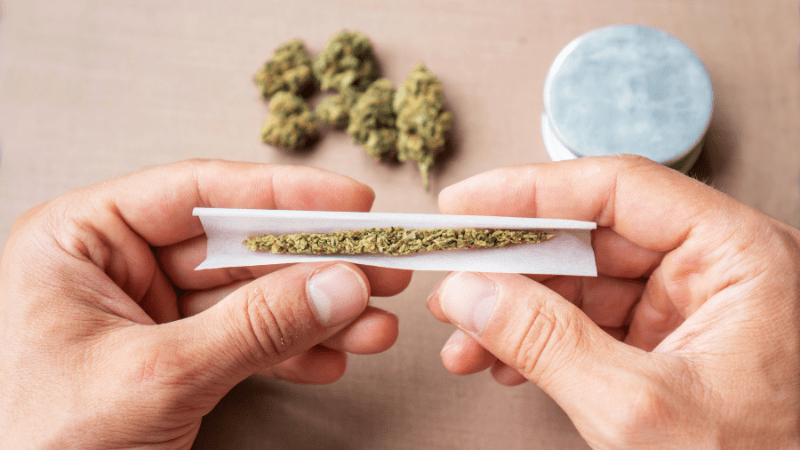 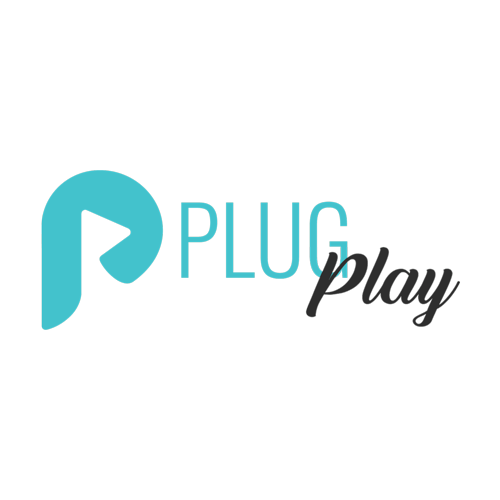 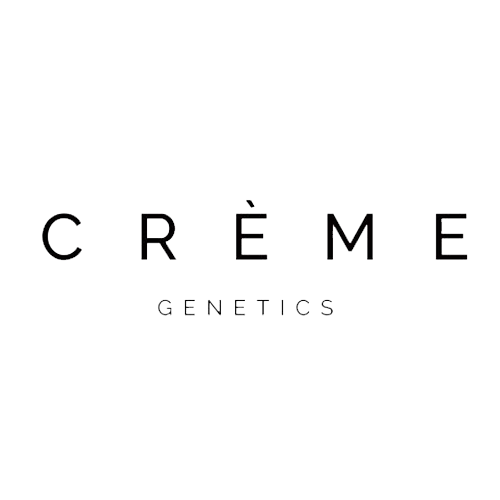 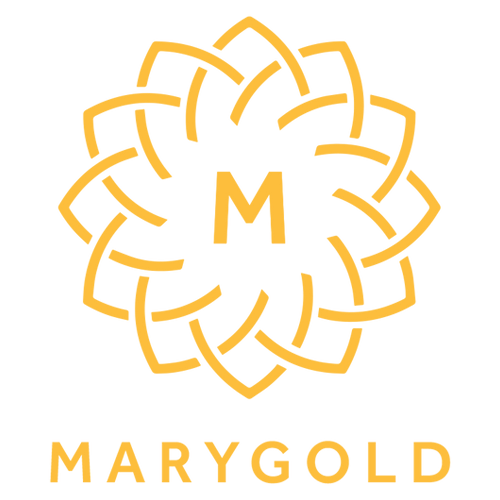 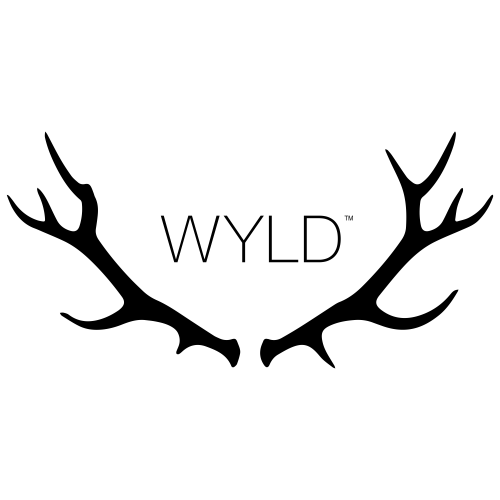 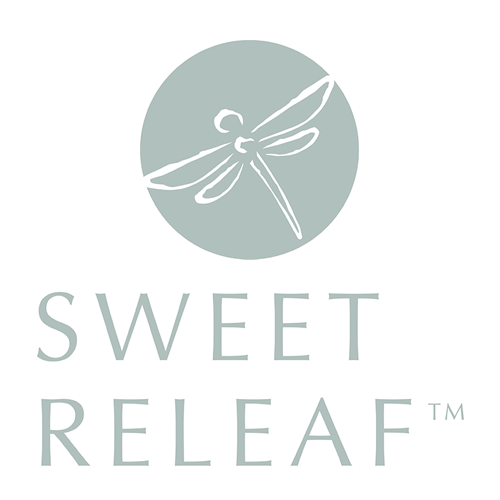 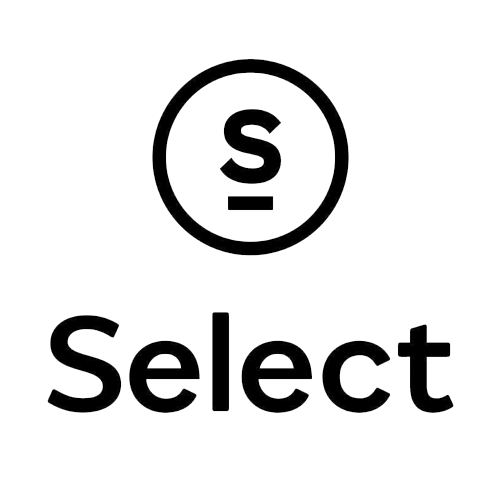